“Yo where my milk at. Don’t be frontin’ or shit’s gettin’ violent up in here.”

Life is full of milestones – your first steps… your first words… your first relationships… your first trips to the brothel… these are things everyone experiences. Today I’m going to examine a newly discovered milestone that alot of people seem to reach somewhere around drinking age (legal or not).

Sure I may not like much, but I still have a handful of things I like to do in my spare time. I don’t mind the occasional drinking session.

I don’t consider myself to be an excessive drinker, but I do enjoy a good night and will spend cash appropriately. As do many in this country. But the difference between me and some other people has become clear cut through my work in hospitality. Somewhere along the line people drift off target. Sure, they might be hitting all the usual milestones – turning 18 and legally drinking – but something, somewhere… happens… to people and makes them different to you and I.

It’s as if they become corrupted. The once cheery and smiley faces of the drinker drift into this haze of darkness, like a decrepid star being pulled into oblivion by a blackhole. Their worlds change from green grass and blue skies into sharp bloody spikes everywhere with a firey red haze in the sky. And it all seems to happen in an instant.

You ask them what drink they would like, and they reply with a simple order. An order, while mildly annoying as you probably don’t really feel like moving anyway, would take up just a small fraction of your afternoon. That’s okay. You can deal with that. And then the fork in the green-grass-blue-sky road appears.

One that is signed “Happyness” which involves them going away and you continuing down the green-grass-blue-sky path to happyness. Or another. Another signed “Hatred” – the depictions of which would send each one of your minds deeper into a darkplace. Kind of like how Luke confronts Darth Vader on Degobah and cuts his head off, only to reveal… himself. Anyway, spoilers of a 20 year old movie aside, it’s an angry dark place.

I had to get the DVD, put it in the computer, start the program, find this spot in the movie, pause it, take a screenshot and paste it into Photoshop just to make a bad 80s movie metaphor. Hope you’re all happy. And while I’m thinking about it, just when you thought the Special Edition of Empire was bad, just wait til you see the shit he changed on the DVD. FUCK George Lucas.

Just as you quote them the price they make the decision.

“I’ll have the same again thanks.”

At that instant, a hole opens up in the ground beneath you and sucks you into the place signed “Hatred”. They did it. They committed The Cardinal Sin… of bar etiquette. They ordered one drink and watched. WAITED as you prepared it. Only to order the exact same drink you could have prepared at the same time, straight after the first one. This is the worst kind of disrespect for your barman.

Your vision suddenly turns into a bloody red and black. Then you wake up. Everyone around you is a bloody rotting corpse on the ground. It’s been 24 hours, but your mind managed to defeat the enemy and pull you back from the clutches of Darth Va… evil, and back into the real life. You survived, but an entire room of paying customers didn’t, and all it took was one thoughtless and inconsiderate fuck to ruin life for everyone. 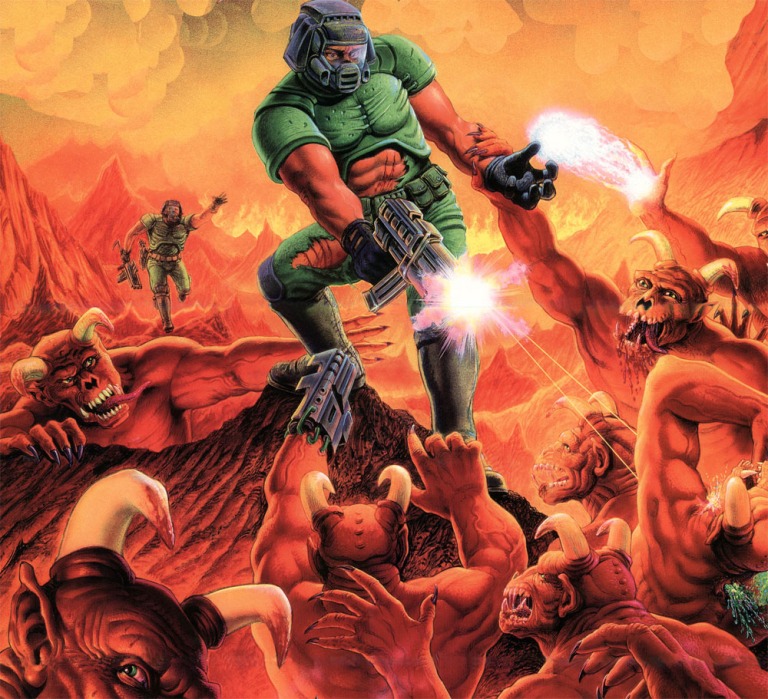 Doing this when you order drinks is the same as you walking up to a person and going “I’m not going to punch you in the face!”, but then actually doing it. It’s the same as telling your best friend you aren’t going to fuck his/her significant other, and then actually doing it. IF YOU KNEW YOU WANTED THE SAME DRINK TWICE, TELL YOUR GOD DAMN BAR PERSON THAT AT THE BEGINNING OF THE ORDER. Even if it’s not the same fucking drink – if it’s on a tap right next to the first one – ask them to pour it at the same time! Because the instant you don’t think about what you’re ordering, you are committing yourself and an entire room full of people to death.

Think before you order. It could save lives.