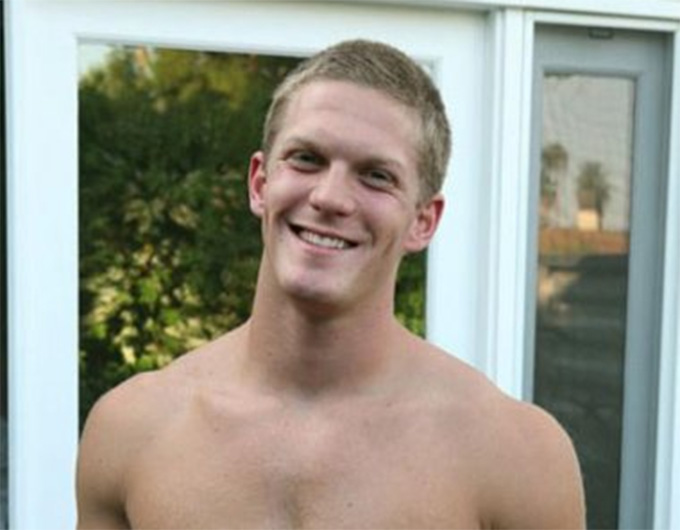 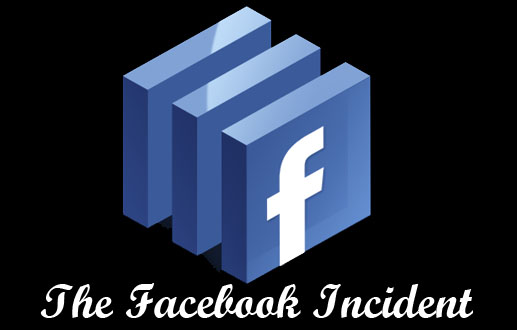 This is a story of a man and a woman. Pretty basic… or so it seemed. There’ll be some ups (though there never was for the man in question, if you catch my drift) and downs, but to protect the names of the not-so-innocent I’ll be giving everyone involved an alias or blurring names and faces in screenshots.

Hopefully enough time has passed for me to share this story despite my implication in its execution… Hope you enjoy it!

The Facebook Incident – Part One – A Man and a Woman…

Out of the blue about a year ago, I had a mate approach me with a seemingly innocuous question:

“Sambo, is there a way you can find out someone’s IP address through Facebook, to see who they are or compare them with someone else?”

I was intrigued. While explaining that unfortunately, it was impossible to do this kind of activity on the consumer end (you’d have to be looking at a Facebook server log), I wondered why he needed such information in the first place. Eventually he explained his suspicions about a certain person that had contacted him recently. A person that had come seemingly out of no where and was prying for specific information after a short period of, “Who the fuck are you? Oh right” kind of conversations. 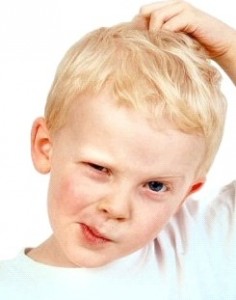 This was the look on our faces regarding this whole thing.

For illustrative purposes, I’ll call my mate “Ryan” from now on. Ryan was light on the facts in telling me about what was going on just in case word spread of what we were trying to figure out. Which was fair enough at the time.

Though as I would soon discover, the situation was much worse than initially described. This suspicious little shit had added my mate’s friends in order to pry information out of them as well. Information about him and what he was up to. At this point Ryan explained to me that he suspected his recent ex-girlfriend “May” as being the perpetrator. To create the illusion that the fake person was actually a person, she added more, unrelated people to the list as well. Obviously given the additions to the suspicious persons friends list, and watching the conversations between them, the situation became clear to me.

Yes that’s right. Someone was sad enough to create a second “life” to stalk my friend. At this point I made a decision: I wanted to know more about what was going on here and I was going to get to the bottom of it.

At this point we hatched a masterplan. Honestly, it took like five minutes and the whole thing just worked. You know when something you’re working on just meshes together so well and without any headaches? This was one of those occasions.

This, ladies and gentlemen is Guy Flanahan:

Found this image by Google Image Searching “Ripped Surfer”. I am not joking.

Guy Flanahan – A hard working Australian, mid 20’s, living in a house with some mates on the Gold Coast. When he’s not working, he loves to party and he LOVES the ladies. Who could blame him? Just check out his rugged good looks!

Now; factoring in Ryan’s looks and that his ex-girlfriend May had a new boyfriend that set off every alarm bell in my head for “shallow”, I made a judgement on the image of the man she’d like to see on her daily perusal of Facebook. When I saw this blokes image flickering at me through the wave of reprehensible shit that came up while I searched Google Images with Safesearch off, I knew his was the perfect image to craft the life of Guy Flanahan.

I can’t really remember how I came up with the name – maybe a half-baked reference to the Monkey Island game series? I can’t be sure. 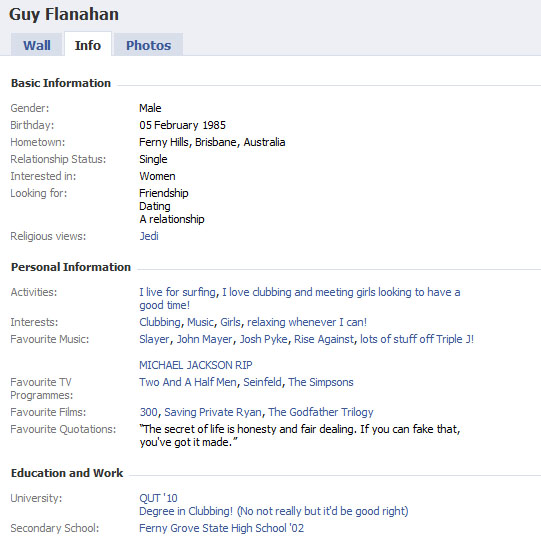 I created the perfect man for our suspect fake. Perfect enough anyway. I found the most appropriate quotation I’ve ever used.

Anyway, it was all well and good to create this identity to beat someone at their own game on Facebook, but he needed a cover story. How did he meet Ryan and another associate of ours “Justin”? Well it just so happened that Ryan and Justin had literally just come back from a 2 week ocean cruise. And there we have it, cover story easily created. They met Guy Flanahan on the cruise!

So with a full profile and an initial image of Guy Flanahan, I carefully constructed several other images on the profile to go with the story. Shots from a hotel room in Q1 on the Gold Coast, his profile image and my favourite out of the images we used for him:

So obnoxiously not the same person, and the fact that it was two random dudes at a Gold Coast beach with no obvious facial comparison possible, made this my favourite image by far. If May was perpetrating the other fake person and was as stupid as I thought she was, there was no way she was going to figure it out anyway.

I further enhanced the connection between Guy, Ryan and Justin by posting comments on their walls to the effect of wanting to catch up seeing as we hadn’t seen each other since the cruise. I also emphasised that I was new to Facebook and still getting used to it. I got Ryan and Justin to reply with equally positive responses and a hope that we could meet again really soon.

So with a real man that would pull at May’s fake heart strings for sure, we were ready to begin…

In Part Two of The Facebook Incident: May’s alter-ego and how easy it was to figure her out.