Hospitality is a shitty industry at the best of times. This shittyness is amplified by any number of things at various times during any stage of your working day in said shitty industry. One of those amplifiers are Lazy People. Just when you were content to grind through the rest of your shift, some lazy asshole has created more work for you. You didn’t ask for it, you didn’t want it, but some complete and utter twat has created it for you anyway.

Having performed many a duty as a bored bottleshop attendant I’ve had the opportunity to observe many a case of sheer lazyness.

One day as I finished serving someone, a cool breeze hit me in the face. Unusual, seeing as the aircon never worked properly. I finish with the customer and walk towards the cool, calming air with the pace and haste of a man perturbed. My heart rate lowers as the nice cool air hits my face, the mist getting ever lighter as I walk through the cool room doors to see… an open carton. “Interesting”, I think to myself, “this room is meant only for full cartons… why would there be an open one?”.

I move to investigate. As I get closer an even harsher reality hits me – there is only one bottle of beer removed from a carton of twenty-four. Suddenly my vision turns to red and I pass-out. Later I wake, and everyone’s dead. I’m covered in their blood.

Seriously though, nothing warms my heart more than entering a cool room full of beer cartons, only to see one bottle removed. DID YOU NOT SEE THE SIX FRIDGES OF SIX PACKS AND SINGLE STUBBIES? How hard is it to LOOK. Do you know how much work I have to do now? I have to unwrap the other five from the six-pack, and put three other full six-packs somewhere until they can actually be used. Just ideal.

Almost as irritating as this – one bottle/can being removed from a six pack when there’s the singles you want right beside them. What thought process happens here? 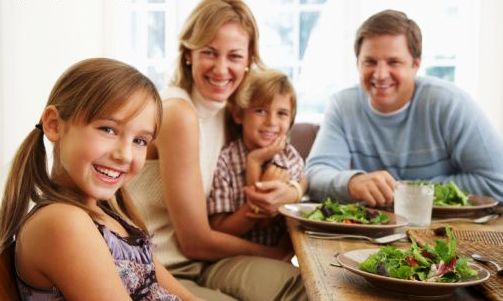 Let me give you a hypothetical. When you jump into a car do you just sit there? Or do you put the seatbelt on? Putting a seatbelt on is a natural reaction to sitting in a car, something that has been reinforced over my 23 years of existence therefore no longer requiring any thought to perform the action. I just do it.

Like opening the door for a woman and letting them in first, you just do it because it’s a good thing to do.

To that end when I sit myself somewhere, I pull the chair out. When I go to leave, I push the chair back in. What gets me is how hard it is for some people to perform such a simple task. You don’t have to be sober to remember this kind of shit. Sure it might not be pushed in quite straight, but at least you kind of had a go and that’s okay. Would you forget the seatbelt if you were drink driving?

If you find yourself having to force such an action rather than just naturally doing it, you are just plain lazy and should get out forever. 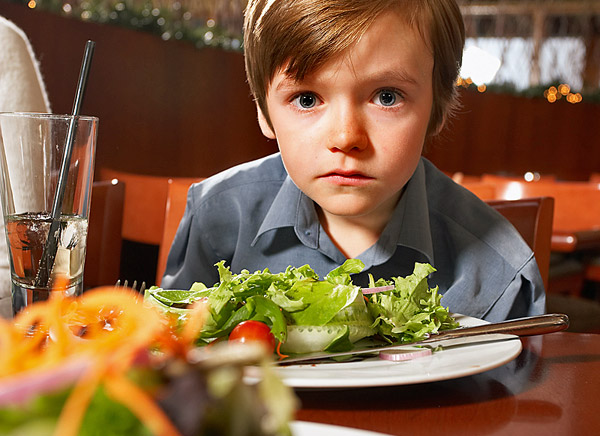 Rip up coasters? Ash everywhere instead of in one of twelve provided ash trays? Vomit everywhere? If you can’t handle alcohol you shouldn’t be drinking it. These places aren’t your home and we’re not mum and dad, but we are forced to deal with you by matter of dollars passing through hands.

How would you like it if I came into your workplace and let one of my offspring defecate on your floor? You think that’s bad? Well what if I didn’t clean it up either? Things like this actually happen in hospitality. Why do you think I call it a shitty industry? Literally dud parents will let their children stuff about like they’re at home, and not feel bad about leaving their mess for someone else to clean up.

Of course there’s leeway, but I have literally dealt with a mess left by a family (and more specifically, a toddler) that was so bad that I had other complete strangers come up to me and tell me they couldn’t believe someone would leave a place like that. We’re talking stacks of food smeared everywhere. The child wasn’t entirely responsible though.

The fact is, I’m generally tidy with everything I have or do. If I had children I’d sure as hell be cleaning up after them out of home too because it’s just not fair on anyone else. If I drop food on the floor, I pick it up and deal with it. Reduce your imprint and affect on others by cleaning up after yourselves and your demon spawn!

And that’s all for this one. Until next time.