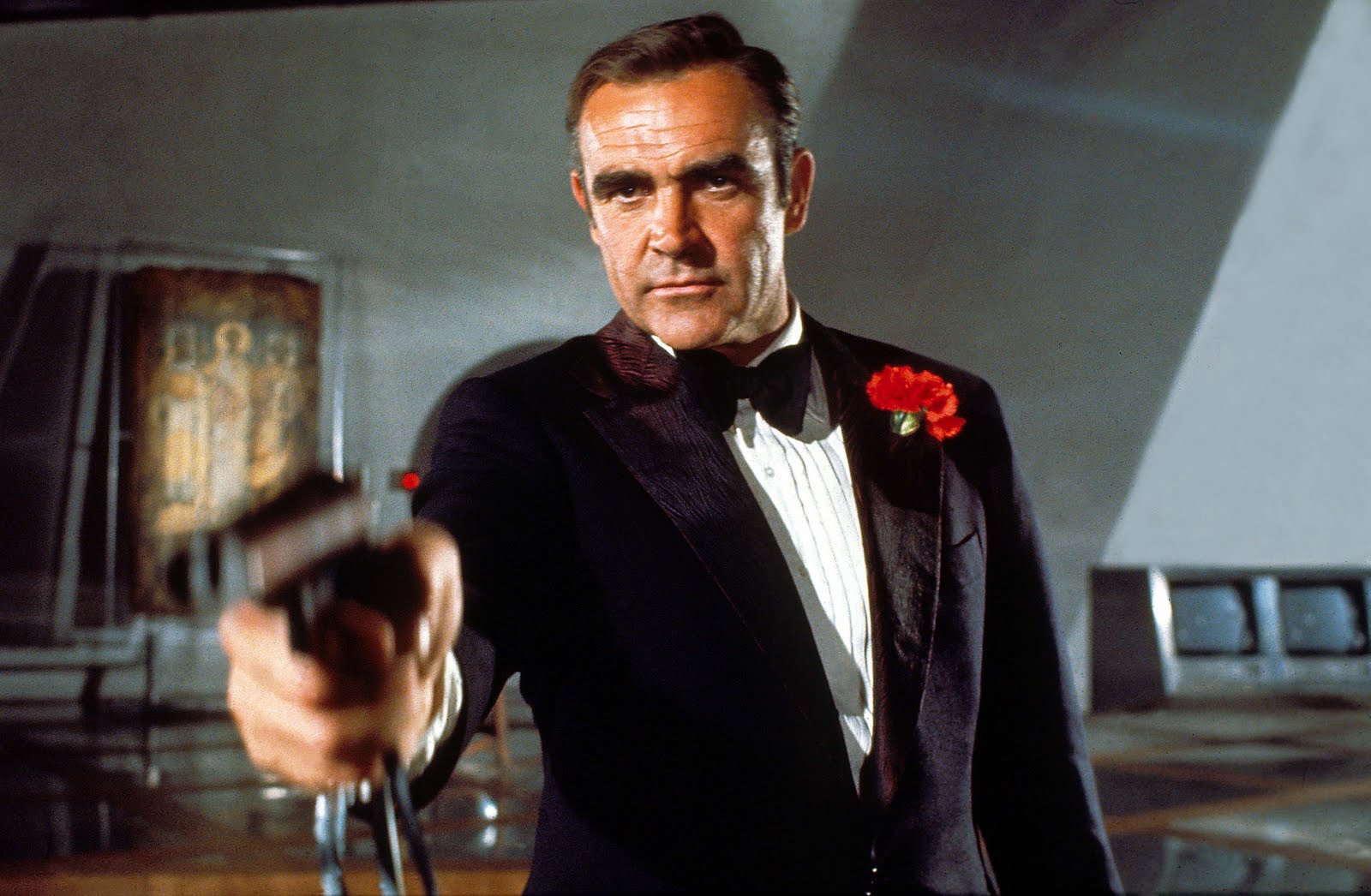 It’s happening again. As the hands of your watch seemingly tick backwards, you find your thoughts drifting hopelessly towards the ether. Whether you’re trapped on public transport – occasionally overhearing a fourteen year old recite a rap lyric about life “being hard” on the parent-funded inner-suburban Brisbane streets he finds himself traversing, or whether the walls of your office cubical are simply collapsing in on you like the trash compactor from the abortive science-fiction series I recently moaned about – a bored mind is oft-distracted.

Without even realizing it, many of us simply dig ourselves a feather pillow lined rut that is so comfortable as to be almost impossible to climb out of. I’m certainly guilty of finding comfort in the mundane – it was only after being forcibly expelled from the pillow fort that I was forced to build myself a new watchtower of retrospect. It was from that vantage point that I realized the pillow fort in question was in fact an entrance to the fiery depths of hell, but I digress;

Having observed the ‘devil’ prod the victims of a quicksand trap time and time again in more recent times, I got to climb a new expansion to my watchtower with a smile. Sean Connery once said “never again” and subsequently eventually starred in an unofficial 007 movie brazenly titled using the aforementioned quote – so I won’t say I’ll never fall into a similar trap again. However having learnt from my previous experience in the crap-trap, I can say with some certainty that it won’t happen again (And for more on Sean Connery’s leather-skinned return to the role of 007, see: “Never Say Never Again”.) 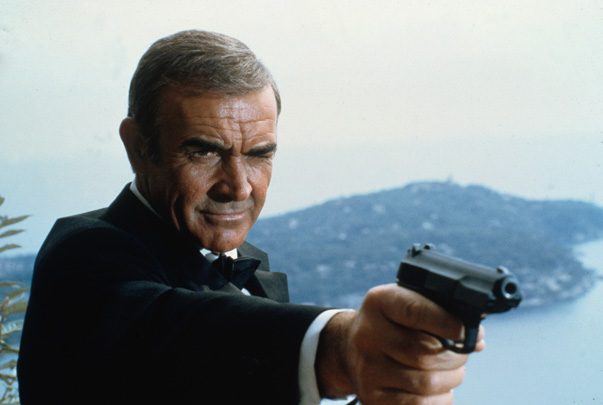 Fear is one of life’s biggest hamstring strains. Some people like to grab the unknown by the balls and just fucking go for it – while others are more cautious and like to make more considered decisions. Or attempt to anyway. The time span of that consideration can range anywhere from hours to years, and (if anyone’s like me) often includes many distractions to further delay the inevitable decision making process. Careers and relationships have their own circles on the Venn diagram – the crossover is risk.

On relationships – at age twenty-five the hardest thing I’ve had to try and understand is people who get themselves into a ‘permanent’ arrangement that sucks, and then they just put up with it as if nothing can be done. It’s the eternal struggle – nothing is permanent, and change is certain. Additionally, if you’ve met a person that is unwilling to compromise, you yourself shouldn’t have to bend and entirely change to make them work for you. It’s yin and yang: 50/50 – give a little, take a little – not this ridiculous situation where it’s all one sided. The phrase sadomasochism comes to mind – and while I’m tired of seeing this situation already, it’s always easier to make judgements on the outer isn’t it? 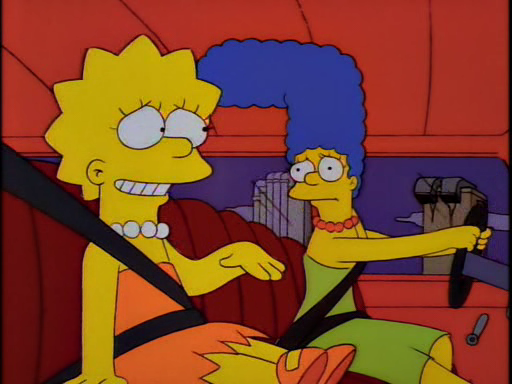 “When I first met your father, he was loud, crude, and piggish. But I worked hard on him, and now he’s a whole new person.” – A semi-delusional Marge Simpson

One sided relationships don’t work for me – business or personal. With any decision there’s possible benefit and/or suffering on some level, and I’ll deal with the result of my own just like everyone else. On the flip-side, if my Facebook is anything to go by, babies and marriage are the go-to now so I guess it’s not all bad for everyone! It’s just as well I enjoy my own company, because I’m sure as hell out in the cold on that front at the moment.

On careers – given unemployment is apparently at it’s highest in four years according to mainstream media, risk is clearly something employers are railing against at the moment. As such, it’s probably not in anyone’s personal benefit to any take huge risks in career advancement right now either, lest you end up in a demoralising Federal Government waiting room with your hand out like seven-hundred thousand others. It’s seasonal factors like this apparent downturn that also influence people to put up with bullshit conditions in the workplace.

In such a ‘dire’ marketplace, shitty employers get to thrive in watching their employees take less chances regarding their jobs and put up with more for less – fearful that if they don’t they’ll be out on the street in no time. Fear gets to display it’s fat ugly face again, and the devilish get the last laugh. Never mind that if private enterprise would just turn around and simply punch ‘fear’ in the face by spending, everyone would be out of this mess – yet another of life’s ironic catch-22’s. 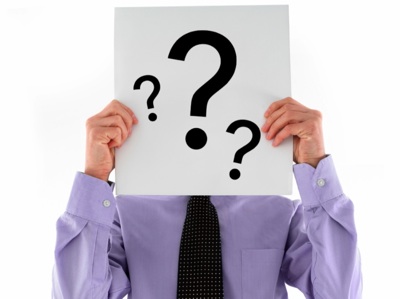 I think the logical conclusion here is that life is simply a sadomasochistic bitch all-round. For each person suffering in aspects of our modern life, someone else is getting pleasured as a direct result. Whether you have a shitty relationship with a significant other where you’re entirely submissive and just ‘put up with it’, or whether you have a shitty job you’re willing to put up with because of ‘the downturn’ – someone is benefiting from the fact you’re a scardey cat, afraid of risking change.

It’s been tough work climbing the retrospective watchtower – but I think I’m finally gaining control. Are you?

One thought on “Risk.”