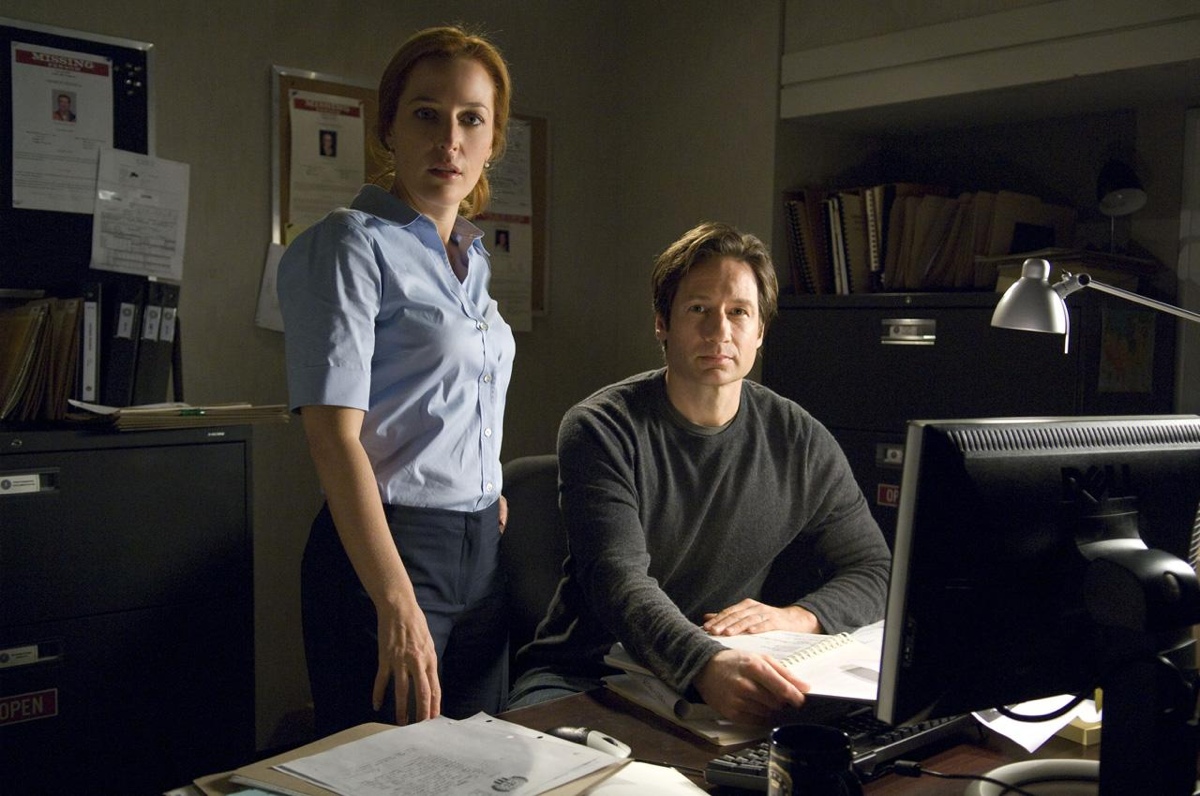 In what I’m sure was an agonizing decision for about four seconds, the eighteen or so co-Executive Producers of a once prominent and enthralling television series decided to end eight years of work with one last installment. Having felt as though they’d expended all semi-reasonable plot lines and ideas, the cast and crew of hit series Dexter set out to strap the series onto it’s own plastic-wrapped table and molest it with a wooden post. Even if that wasn’t the intent – and in all likelihood it wasn’t – as each second ticked by I certainly felt like the entire series’ run was being attacked in such a manner. Even The Sopranos black-screen ending provoked more reasonable sparks of imagination than the laboured cop out I was tortured with the other night.

As I sailed into the storm laden finale, the resulting boat wreck gave me time to lop my own question – when is the time finally right to switch off life support? 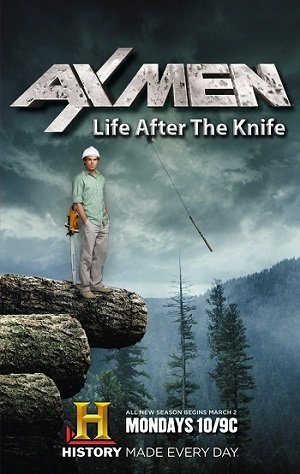 When does a situation become so bad as to be completely untenable? As Dexter and many other serialized television shows discovered, their use-by date is well before the actual expiry date most of the time. The laws of diminishing returns apply not only to television, but many other aspects of life as we know it. There’s a certain humility in knowing when the time is right to stop poking tired embers and let the flame peter out on something.

As the clock ticks and the days roll by, it can often be difficult to shake off the past, especially if you’re in the middle of a average time in the present. Just as I try to shake off philosophical tangents, unsuccessfully, I guess we’re all guilty of looking back at times. Whether you’re reminiscing on being a drugged out mess in your early twenties, having the time of your life, or simply on an old relationship – as hard as you try your lustful pining just won’t bring those good feelings into the present. well, there’s always more illicit narcotics I suppose. If anything, reminiscing typically just makes me depressed about the present.

That said, it’s that desire to feel good about something again that drives you to make irrational decisions – just ask Daryl Somers about the short lived Hey Hey It’s Saturday reunion (stuff the haters by the way – I’m still with you Daryl. I need another commemorative coffee mug though, mines cracked). That show was great back in the era of no internet and a family with less distractions on a Saturday night, however it’s resurrection just saw a temporary wave of euphoria that wore off for most people when they remembered they had an iPad/six-thousand other devices to occupy their time with instead. And just like my beloved X-Files and it’s abortive ‘monster-of-the-week’ movie with Billy Connolly and Xzibit a few years back, Hey Hey is now remembered for it’s shambolic reunion instead of it’s legacy run. 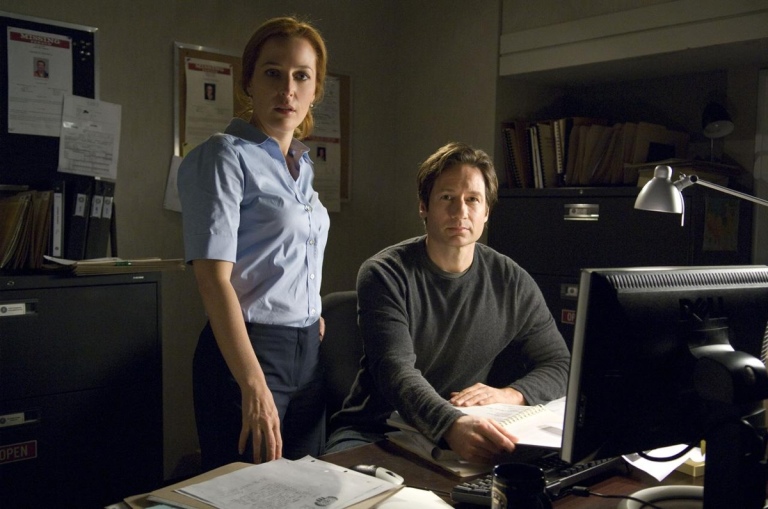 I wanted to believe this wouldn’t be shit. Unfortunately it was.

Extensive television references aside, such is the obsession with getting the band back together for reunion feel-a-thon’s that people sometimes neglect the idea of just leaving something the fuck alone and remembering it for what it was. Like mum always said, things happen for a reason and everything ends eventually. Some stones are better left unturned. Insert old-time saying here. Sometimes there needs to be an inherent desire not to shit on the past by allowing subsequent events to take place. Suffice is to say if I suffered from Alzheimer’s, for example, I’d appreciate if friends and family could put me out of my misery before… you know… purple monkey dishwasher.

Without progression we are nothing if not stupid. Just ask anyone with an addictive personality if they regret their decision to gamble, or simply invest endless hours of irreplaceable life playing Massively-Multiplayer-Online games where any outcome is almost meaningless. Addictions are oft detrimental, meaningless pursuits that dull the mind. The Past™ should be considered in a similar vain.

If we were entirely ignorant about it however, we wouldn’t have libraries full of books on human atrocities. The whole reason the hashtag for “First World Problems” existed is because we’ve somehow managed to kill indiscriminately up to a point that allows us to worry about the important things in life, like finding the right temperature balance between your fan and electric blanket. While I could sit here and say I’m no history buff, that’s actually kind of bullshit as well. My ‘buff’ lies in very specific areas of human technological advancement, and it’s not that buff. 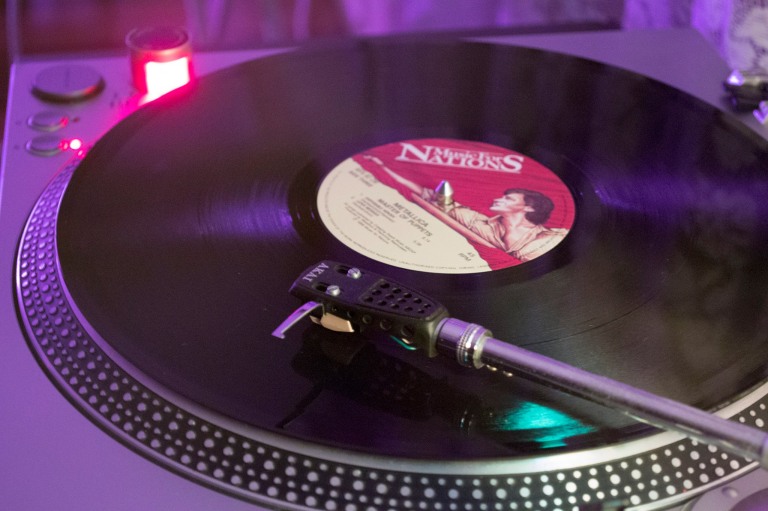 Everyone should have a hobby! And thus, as I sit here entrenched in a world of relics from a by-gone era my advice is simple: antiques are alluring, but at what price? Leave your skeletons to collect dust in the closet, and forge ahead creating new relics for the future. Ashes to ashes, dust to dust.

Besides, plastics take eons to decompose anyway. You don’t!