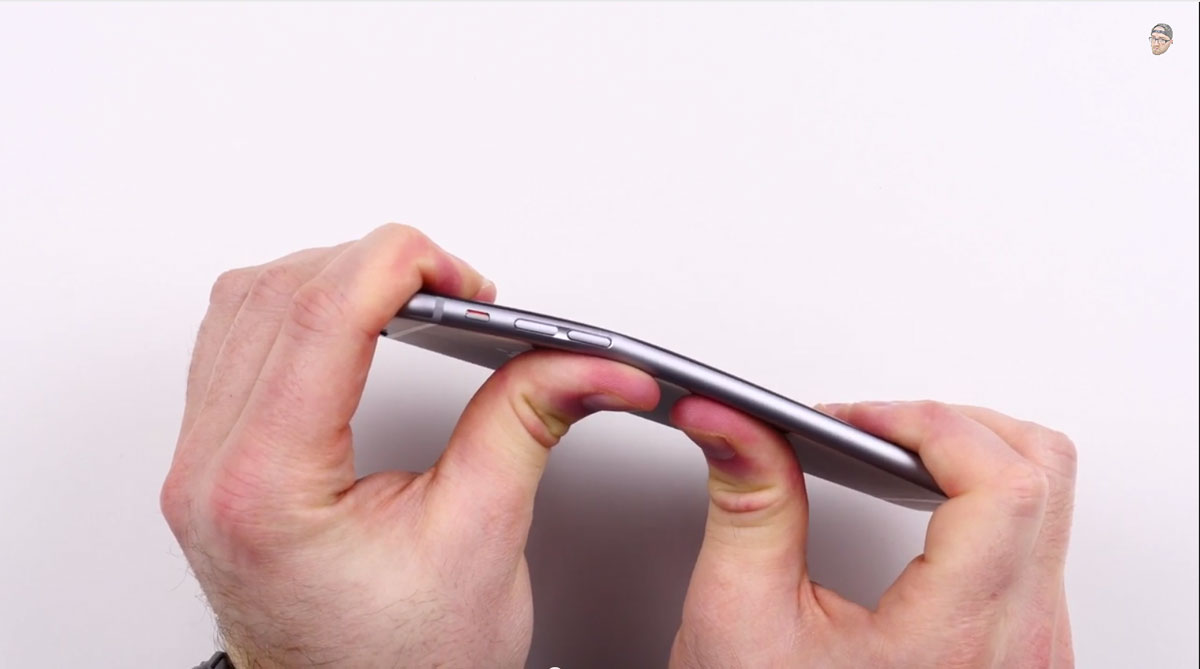 (2015 comment: This was a muddled article where I tried to allude to the abuse of mobile phones in social situations, without actually naming them until the end of the article. Did it work? Probably not.)

The sight of your alarm clock is a horrifying awakening – the noise it is emanating, simply insulting. Your Metallica themed alarm clock has only one tone. Having not fully realized the irony of waking up to “FRANTIC TICK TICK TICK TOCK” – every morning you continue to find yourself being punched in the face. An effect also felt after buying that album I imagine…

Humans are all about routine and ritual. For most people I imagine the morning involves showers, breakfast and/or exercise before work – though there is another big fat white elephant in the room. He sits right there. Can’t you see him? He’s kind of like the planet Jupiter of all your social engagements. Endlessly orbiting around, using its trunk to suck up every spare second of your engagements with friends into its orbit. If you aren’t looking at your friend, you’re looking at the god damn elephant.

To this day, it’s amazing how a band of their caliber could possibly follow up any of their previous releases with the Bob Rock produced turd of an album that was “St. Anger”. It’s basically Star Wars: Episode 1 bad, with a shitty snare drum subbing for Jar Jar.

That’s right friends, we’re all apart of a cult so fervent that even North Korea’s Kim family couldn’t control it. In this generation from the first second you open your eyes, to your very last breath of life, the white elephant is going to be there to see it all. And so are all of your friends’ white elephants. The elephant cares not about the trivialities of your life. It will Hoover vac any content force-fed into it’s trunk by your fat greasy fingers.

As much as we’d like to shoot the goddamned elephant sometimes it’s simply become too entrenched. All the ivory hunters in the world aren’t enough to stop the kind of roll we’re on in terms of technological development (). The elephant fears not impending network congestion – you will get your information instantly or otherwise, similarly mashed in by your similarly greasy-mit friends. Information is power, and you will get your information slowly, and at a price. For at least the near future. 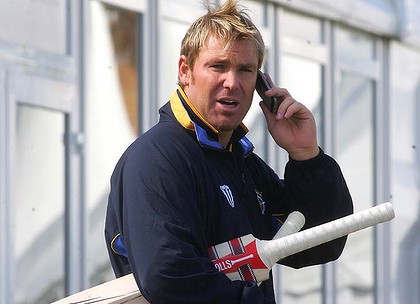 Shane Warne: Not the first victim of text (or the last).

Foxtel profit margins assured, the elephants death-grip on this country is sure to end up increasing dramatically. The only immediate benefit I can see of being bandwidth strangled like the dial-up days, is a distinct lack of daily HD video updates on Facebook of friends babies carrying out simple day-to-day activities. Something I’m sure we can all benefit from, but I digress;

Throughout the dinosaur ages of the internet, the realization of just how powerful a worldwide network of free information was cemented. Almost immediately, technologies previously depicted with $2 props on the original Star Trek series became very real. ‘Communicators’ initially lived in the form of MSN Messenger and its various spinoffs, culminating into today’s elephant-friendly Facebook Messenger. It’s just good old social-intervention! What’s a better devotion of your time than your elephant? I know – the people you’re with right now! Read the signs and stop feeding the animals! Talk to your friends when you’re in a room with them.

While ignoring your friends and family via social-intervention is an issue, it’s actually a symptom of a much bigger overall problem. It’s kind of like trying to reason with yourself about buying twenty coffees a week: “It’s only $5 a hit”. Well yeah that might be correct, but its $5 every single time. That’s alot more money than the initial investment. The elephant feeds off your addictive personality in the same fashion.

“Just one more message… One more status update… What about a tweet?.. What clothes is Kim Kardashian wearing today? I can tell you!”

If you ignore it for too long it even starts making noises. Almost like… a vibrating sound, if you will. It’s taunting you. It knows your willpower is lacking. Like a child that knows ‘the secret’ before Christmas day, you constantly want to give in and just take a peek at the ivory you know is within. Just sitting there, it’s all packaged up for you in a neat little bundle with a card stuck to the front saying “Open me”. Eventually it rumbles enough to break you the same as it has everybody else – and you stare it right in the goddamned eyes! 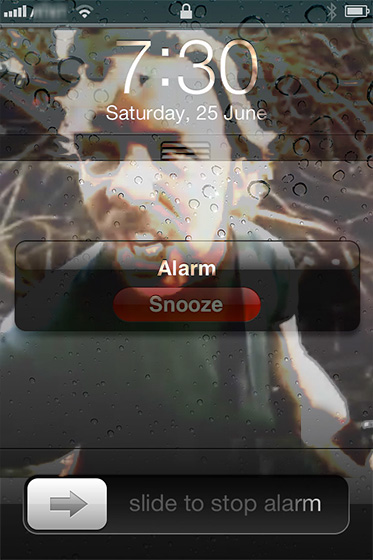 Information is simply unavoidable. Connections typically unbroken. The “Do Not Disturb” feature is one I abuse every night because I got tired of the elephant interrupting my sleeping patterns with vibrations on my bedside table about inane Facebook posts or E-Mails from the other side of the world. Sometimes you just need to switch off, but we’ve designed our networks in such a way that it’s literally impossible. Even in the most remote areas on Earth there’s a satellite within range. Kind of astounding if you think about the fact the very same technology often gets abused just to quickly send porn or otherwise questionable material to others.

Knowledge is power, and speed is inaccuracy. God speed. Now where’s my phone?