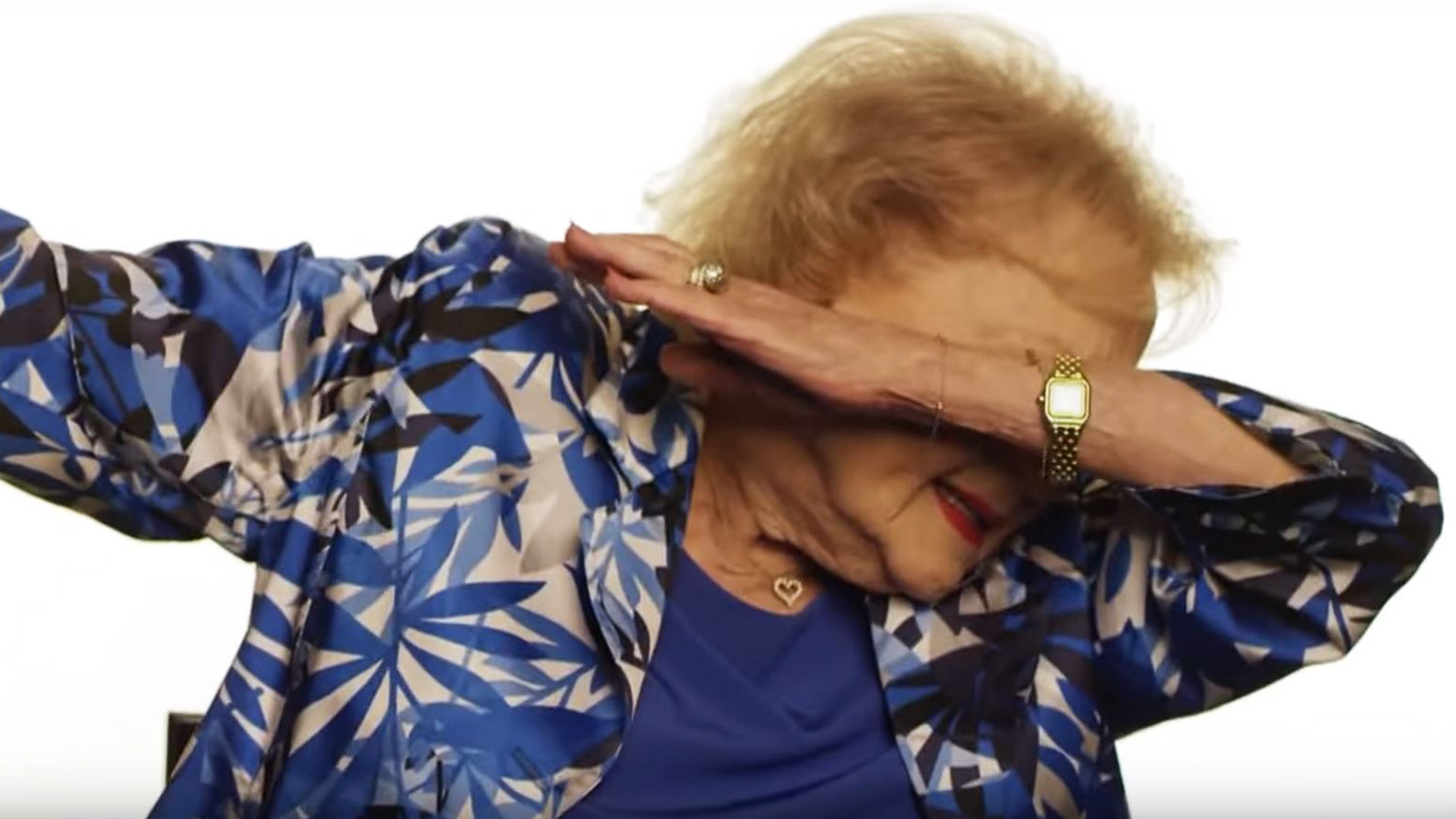 Your back aches and creaks as you bend to tie up your shoelaces. Beneath your cargo shorts and (sweet) Hawaiian shirt lies a body riddled with ailments, and a pause button for dress sense that’s been rusted down since 1999 – a result of the corrosion your body is suffering from as each wave of life leaves a rugged trail of scars in its wake. But life is so much more than an awful Papa Roach song.

Time is not kind to the human body, and every event slowly scratches away at your mortal shell. The rampant alcoholism of your teens quickly gives way to double-day hangovers as your piss-fit self is slowly devoured by the sweet, pain-easing liquor you so enjoy.

Days give way to weeks, then months, then years as the clock ticks on steadily, until your name is too old to be thought up by a journalist intern for their Top 10 “most likely to” list, produced for a commercial radio station’s social media page.

Suddenly you’re never among those most likely to get pregnant this year, or a name most swiped right on.

Ageing, as it turns out, is more than just an innate and sudden inability to distinguish between the accelerator and brake pedals in your motor vehicle. It’s the prolonged dimming of your shining star, and the beginning of a new period of life where you stop being top dog and begin again as a demeaned old fogie, priced out of the retirement market faster than you can move around one with your walker.

Fogieness aside, at 29 years of age I am officially old enough to use the phrase “kids these days”, completely liberated of any irony whatsoever. I am also old enough to drink to excess, then completely forget I parked my car at the train station until the exact minute I need to leave for work the following day. The apparent dottiness of my short-term memory is horrifying, because it means I’m also on the cusp of appearing as an animated oil painting surrounded by watercolour teens in nightclubs citywide.

Fortunately, the severely misguided efforts of the Palaszczuk Queensland Government will soon ensure I can get to bed just that little bit earlier even if I do decide to go clubbing in some kind of misguided (but valiant) effort to relive my more youthful exploits. That’s assuming I can make it home without being ‘coward punched’ when everyone is evicted at the same time, two hours earlier than previously legislated, however.

As silly as that new reality appears to be, the Premier (so far at least) appears to be a gymnast of substantially lower quality than her endlessly flipping counterpart from New South Wales, but I digress.

The generations are gradually defined by an inability to relate fashionably with those trailing more than a decade behind you; the ages themselves become cyclically measurable through the various dances of life. Today’s (shameful) ‘Dab‘ is just like the ‘Dougie‘ of yesterday, or the ‘Soulja Boy‘ from last week. Someone’s ‘Macarina‘ this month is another’s ‘Thriller‘ from last year, and so on.

That said, the only dance I’ve ever been able to pull off consistently is the one with two left feet. And when it comes to having a top knot, you should just shake it off.

But the sweet irony of the whole process is, it’s age that allows you to recognise these patterns in the first place. So as my own need for a walker intensifies with each additional and unexplainable body ache, I have some pretty straight forward advice: forget about ageing, because soon you won’t be able to hear your train a comin’ anyway.