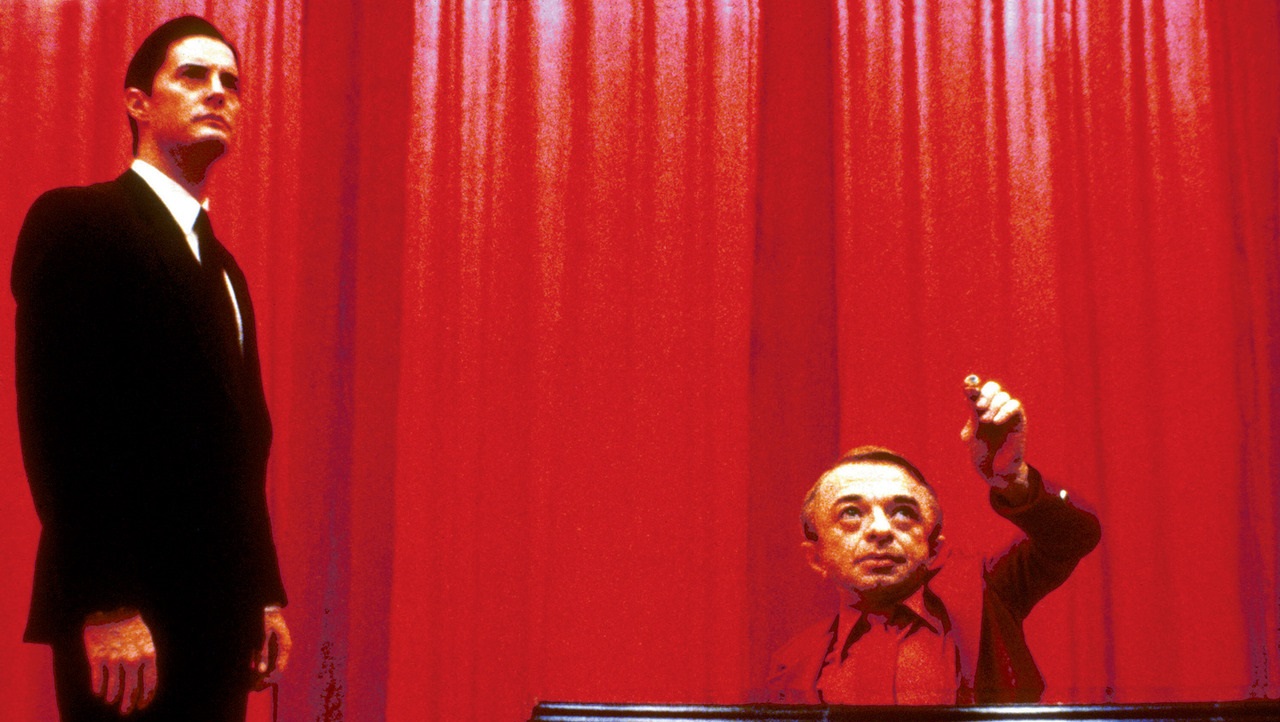 On Donald Trump’s Earth, perceived offenses in truth-telling are derided as especially heinous “fake news”. Down on the actual Earth, the people who are fed these vicious mistruths are members of an elite squad known as the Special Victims Unit. These are our stories.

There’s a simple problem with that ripped off intro from Law and Order however: we are also the perpetrators.

Although I imagine Dear Donald is the kind of person that would read a mission-critical instant message from the lockscreen and then swipe it away instead of replying like any courteous Joe, the truth is, we all constantly execute little fibs everyday in an effort to get by. Such are the lengths we go, to avoid disappointing people to the same degree as so many craft beers.

Sure, everyday life can be just as fruity and same-y as any craft beer, but the constant drips of low-key fibs eventually add up to one hoppy mess. It’s simply easier to be agreeable to people in person and on social media, and save the crushing reality of your non-committal intentions for later.

I guess you could call clicking the “attend” button on someone’s Facebook event negative gearing: you are hoping your short-term investment in the attend button generates enough relationship capital to manage the explosive revelation that you’d rather sit at home and drink alone.

Once you’ve executed your two-step and not attended, the event passes, and your investment of assholery is enroute to the Cayman Islands faster than the cash occasionally funnelled into the Prime Minister’s hedge funds. Your friend fails to dump you faster than a One Nation electoral candidate, and you selfishly shuffle your time toward some other arena with nary any damage done.

We’re strange creatures. Creatures so averse to dishing out any kind of formal rejection that we’d rather damage our own well-being during endless attempts to preserve or repair arrangements that are clearly inherent failures. You can see it everywhere – from captains going down with sinking ships, to people who are reluctantly promoted, or partners you can’t stand anymore that you just can’t seem to shake off. It’s a bit like watching a live feed of a Royal Commission: life becomes so unspeakably boring that you lose all grasp of the phraseology needed to tell someone to fuck off.

Ultimately I blame the ever-slowing internet, which appears to be eroding our spines in the fight against all kinds of bullshit, while fuelling an inability to handle risk taking. Telling someone how you actually feel about them can be a substantial tremor in The Force – yet it is absolutely necessary to get anywhere. Instead of just saying, “I don’t feel that way”, it’s far easier to go online, preview the original “I think I love you”, not reply, and leave the sendee adrift with the mental arithmetic of matching “last online” to “sent”.

While I’m sure someone, somewhere is doing a PHD on the anxiety-inducing hours between ‘sent’ and ‘seen’, rather than wait 8 years for a scientific paper I’d rather just point out the obvious – just hit it on the head. Whatever it is. Whoever it is. With a hammer. IN THE FACE.

That said, I often wish I could preview life from the lock screen.