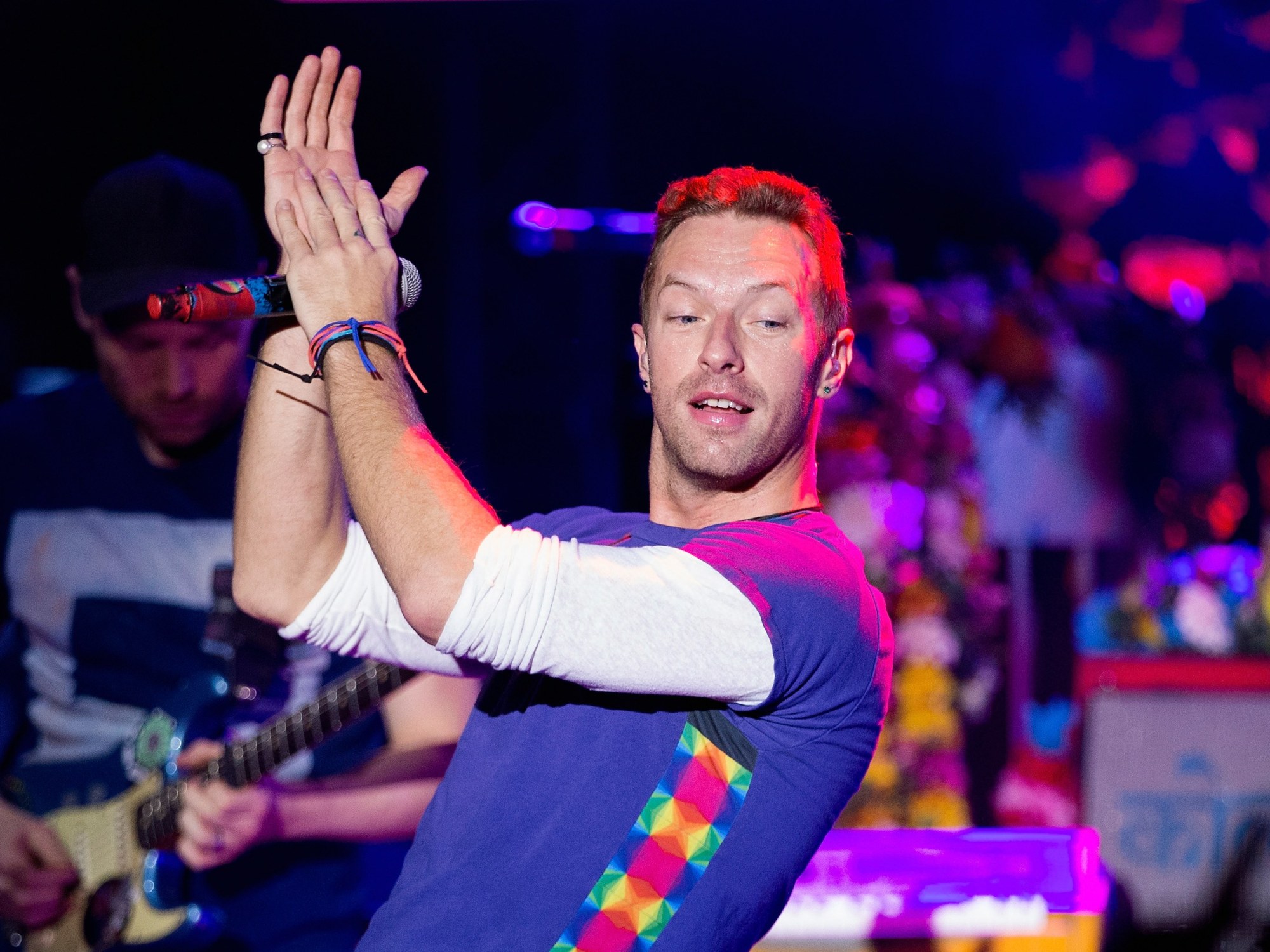 Nobody said it was easy – to push out the same generic post-britpop for over two decades, but eventually someone came along and wrote some bland songs for you, and all the things that you do. The only thing I’ve dreamed of since then is a para-para-paradise free of low-impact mid-2000s pop-rock – but just like herpes, Coldplay kind of never stops coming back.

One of the major keys of life happens to be consistency – and between assigning arbitrary colours to menial events, asserting their supposed world dominance, and accrediting the ability to alter facial expressions to all-powerful deities, Coldplay certainly managed to nail an instantly-dated formulaic sound I have so lacked in my life.

I get it: listening to Coldplay is supposed to fill you with relatable emotion. Feeling mopey and sad? Lost a loved one in some kind of context? They are your band, and they know exactly how to pull at your heartstrings while plucking away at their own… strings. But actually listening to them just makes me feel like I’ve been watching a Lisa episode of The Simpsons – beaten until I’m brain damaged with a message of morality or ethics, and then disappointed. Disappointed at time irretrievably lost.

Coldplay were also arguably one of the pioneers of the “millennial whoop”: pop songs since the mid-00’s with catchy sections that alternate between the fifth and third notes of a major scale for what generally feels like an eternity.

Don’t get me wrong, the world’s 6th-best selling act of 2015 certainly have talent, but in the same way Metallica has talent: they very consistently belt out the same mediocre shit year-in year-out, with only very slight changes in formula to vaguely move forward with the times. True to form, even their new track with The Chainsmokers, ‘Something Just Like This‘, manages to channel dance overtones slower and worse than Tiesto, and work in a millennial whoop. Though why re-invent the wheel if you’ve sold 80-million albums, or 90-million in the case of Metallica.

On a related note, one like equals one prayer for Lars Ulrich, who’s ability to pad out a multi-million dollar collection of paintings is constantly being thwarted by the clicks of greasy nerds everywhere illegally downloading their low-range metal stylings. But I digress;

Ultimately this kind of shit and fleetingly-innovative claptrap is exactly what we want, and that’s why we keep getting it. The auto-tuned fucking mess of ‘music’ exemplified by people like Kanye West is less about his reactive arrogance and ‘art’ and more about meeting an apparent market demand for unlistenable garbage. And while Coldplay aren’t completely unlistenable, they are the perfect example of sameyness consumerism in music.

From Yellow to Something Just Like This, everything has always just sounded like that and that’s all anyone ever wants. The human predisposition to change aversion has again fuelled another money-making disaster. The Beatles were pretty well the worlds biggest pop band after Love Me Do, but they were sure as hell carrying a different weight by the time Abbey Road dropped.

Today’s artists are so afraid to potentially strip themselves of their newfound wealth by innovating that they just turn into Coldplay, and we’re so afraid of hearing change that we just keep handing out the dollars for sameyness.

Oh what a thing to have done, because now everything is FUCKING YELLOW.